When fierce rivals FC Barcelona and Real Madrid meet for a football match the whole world knows it’s time for El Clasico. This match-up takes place a few times annually and is a global media and sports phenomenon. To give global fans a chance to participate in the excitement at Camp Nou Stadium, watch parties were planned around the world so everyone could share all the action. On May 6th on New York’s Pier 26, RELEVENT, the multi-national media, sports and entertainment group in partnership with La Liga, hosted 10k fans and Source was there to capture the party as it unfolded. “We decided to take a multi-camera approach, using steady-cam, aerial positions, stop motion and additional hand-helds in the crowd so we did not miss a moment,” said Mark Aji, Executive Producer for the project. Source created several branded video content pieces that will appear on digital and social platforms post event to promote future La Liga events around the world. Although this El Clasico match ended in a 2-2 tie, everyone was a winner when it came to sharing in all the fun. 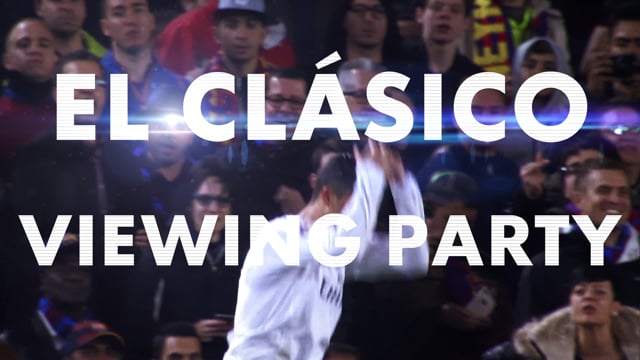 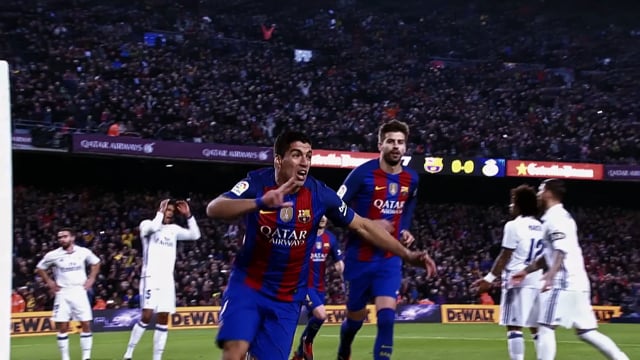 DROP US A LINE