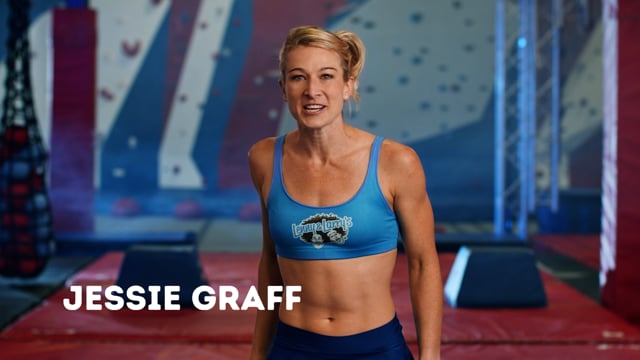 Lenny & Larry’s launched a brand new high protein cookie “The Boss” to their line-up of healthy, plant based cookies. Source jumped into to help introduce the new ‘Boss Cookie”, targeted to a post-workout audience, and created the “Boss Challenge” featuring Ninja Athlete and TV personality Jessie Graff. The challenge was created to introduce a new audience to a healthier alternative to high protein bars. “I mean who doesn’t like a cookie as a reward for a great workout”, said Graff.  Source facilitated all production for the “Boss Challenge” including branded content, out of home, digital & social media as well contest logistics and prizing. Three finalists were selected from social video entry. Each contestant traveled to Frisco, Texas at Ninja Nation to compete in the final competition. Winners were announced on Lenny & Larry’s social channels with the final competition airing on IGTV. The winner received a private training session with Jessie Graff and a years supply of “Boss Cookies”. Plenty of protein to keep up their Ninja training.

DROP US A LINE